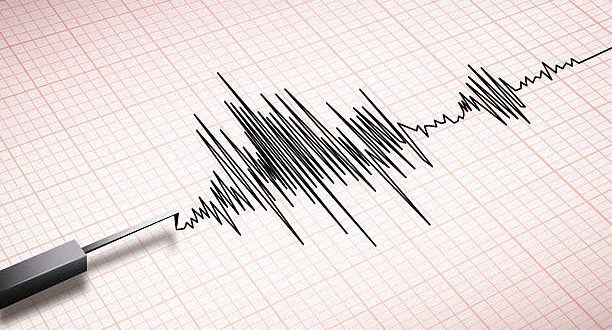 A 2.7 magnitude earthquake on the Richter Scale was recorded in Oman Sea at 00:55 UAE local time on Saturday, 3rd April 2021, according to the National Seismic Network of the National Center of Meteorology (NCM).

The NCM said in a statement the tremor ranged between 3 to 4 according to Modified Mercalli Intensity Scale and was strongly felt by the people but has no effect on the UAE. 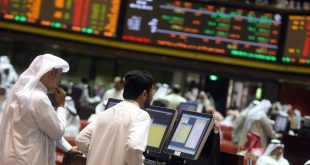