Yas Island, Abu Dhabi’s premier leisure and entertainment hub, lit up in red to commemorate the journey of the Hope Probe to Mars, as the intra-planetary vessel is due to reach the red planet on February 9th.

The Hope Probe has been travelling to Mars since its launch in July 2020. Following its seven month journey, the unmanned spacecraft will explore the Martian atmosphere for a full Martian year – around 687 days on Earth.

Share
Previous The latest developments on COVID-19 in the UAE
Next 193,187 doses of COVID-19 vaccine administered during past 24 hours 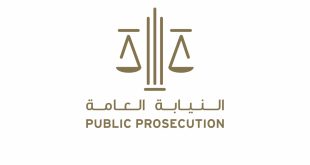