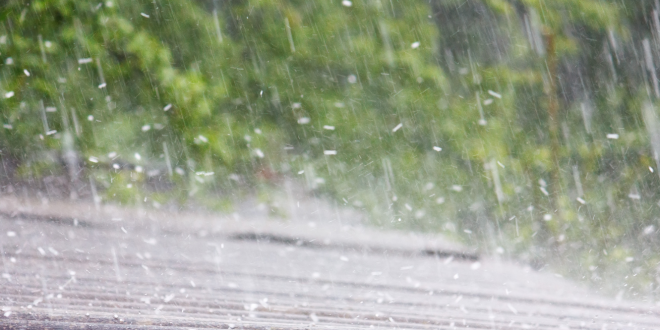 An extension of a surface high pressure from Sunday to Tuesday

From the late night of Sunday to Monday and Tuesday, the country will witness an extension of a surface depression coinciding with an upper air trough of low pressure heading from west to east, according to the weather forecast by the National Centre of Meteorology, NCM.

“The surface depression leads to clouds increasing over western islands, the sea and some coastal areas and then extending over Northern and Eastern areas associated with rainfall concentrated in these areas, with a significant drop in temperatures,” the NCM said.

On next Wednesday and Thursday, the country will continue to be affected by the flow of moist North-westerly winds from the Arabian Gulf, leading to an increase in clouds over some coastal and Northern areas with the probability of light rain.

Winds: Moderate to fresh North-westerly, strong at times over the sea, causing blowing dust and sand over exposed areas.

Sea: Rough in the Arabian Gulf and moderate to rough at times in the Sea of Oman.

The NCM also warns motorists to be extra careful while driving in rain and poor visibility due to the dust and sand.

It also urges the public to keep away from valleys and not to venture into the rough sea in the Arabian Gulf and in the Sea of Oman, especially with convective clouds around. 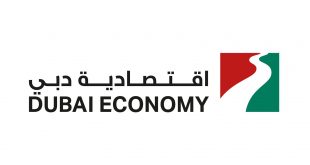