Guardiola commits to Manchester City by signing new contract to 2023

Manchester City have confirmed that Pep Guardiola has signed a two-year extension to his contract, meaning he is due to stay until at least the end of the 2022-23 season.

The 49-year-old has already been at City for longer than any other club he has managed, having arrived from Bayern Munich in 2016, and has repeatedly claimed he is happy to be working in Manchester with his present set of players.

Having agreed a short extension to his initial contract his deal was due to expire at the end of this season, but together with the club he used the international break to negotiate a new agreement. 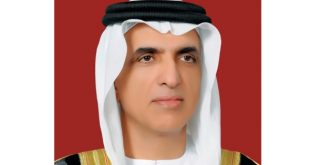