Twitter is experiencing an outage that began in the early evening on Thursday, with some users reporting problems sending tweets and refreshing their timelines.

User-generated reports on Downdetector.com are skyrocketing as well, but there’s no communication from the company itself as to the nature of the outrage. Twitter’s last major outage, occurring in February of this year, still allowed users to circumvent that outage by scheduling tweets. This does not appear to be a useable workaround right now. 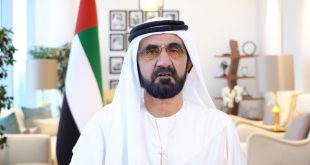