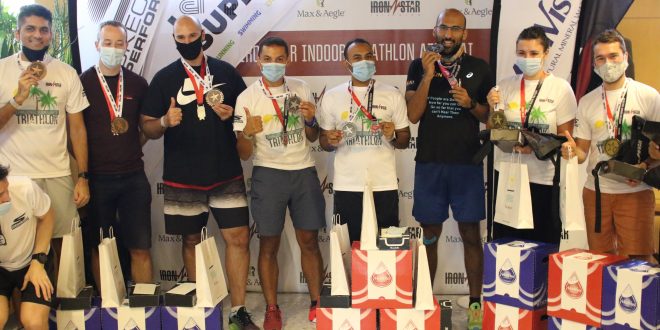 Great Britain’s David Hynes and Krisztina Vaczi of Hungary won the men’s and women’s title respectively, while Dare2Tri took the team crown at the Ironstar Indoor Triathlon, which was held at Max & Aegle Fitness Centre in Meydan.

Supported by Dubai Sports Council, the Ironstar Indoor Triathlon saw a lively turnout with participants in the individual category trying to achieve the longest distance in 10 minutes of swimming, 20 minutes of running and 30 minutes of cycling – all at the gym.

In the team category, all three members had to start at the same time and each of them had 30 minutes for their swimming, running and cycling legs. 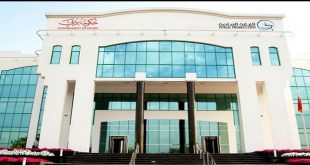