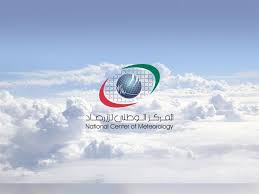 Weather alert: A chance of rainfall in Abu Dhabi

According to the National Center of Meteorology (NCM), today’s skies will be looking partly cloudy and hazy.

Low clouds will appear over the east coast during the morning with a chance of convective cloud formation southwards, like Abu Dhabi, by afternoon with a probability of some rainfall.

The temperatures are expected to be in the low to high 40s on average.

The winds are expected to blow dust and sand into the air.