Twitter now lets you schedule tweets from its web app

Twitter says you can now schedule tweets right from the main web app. When composing a tweet, you should see a little calendar icon on the bottom row of icons at the bottom of the compose window. Click that and you can specify when you want your tweet to be sent.

Twitter had originally said it was “experimenting” with the feature back in November, and if you didn’t have access to that experiment, you needed to use Tweetdeck or another third-party service that supported the feature if you wanted to schedule tweets.

Twitter says you can also now save draft tweets in the web app. However, drafts you write on the web app will only sync to other instances of the web app, according to Twitter, meaning drafts written in Twitter’s mobile app won’t sync to the web. 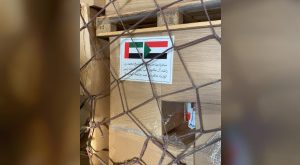